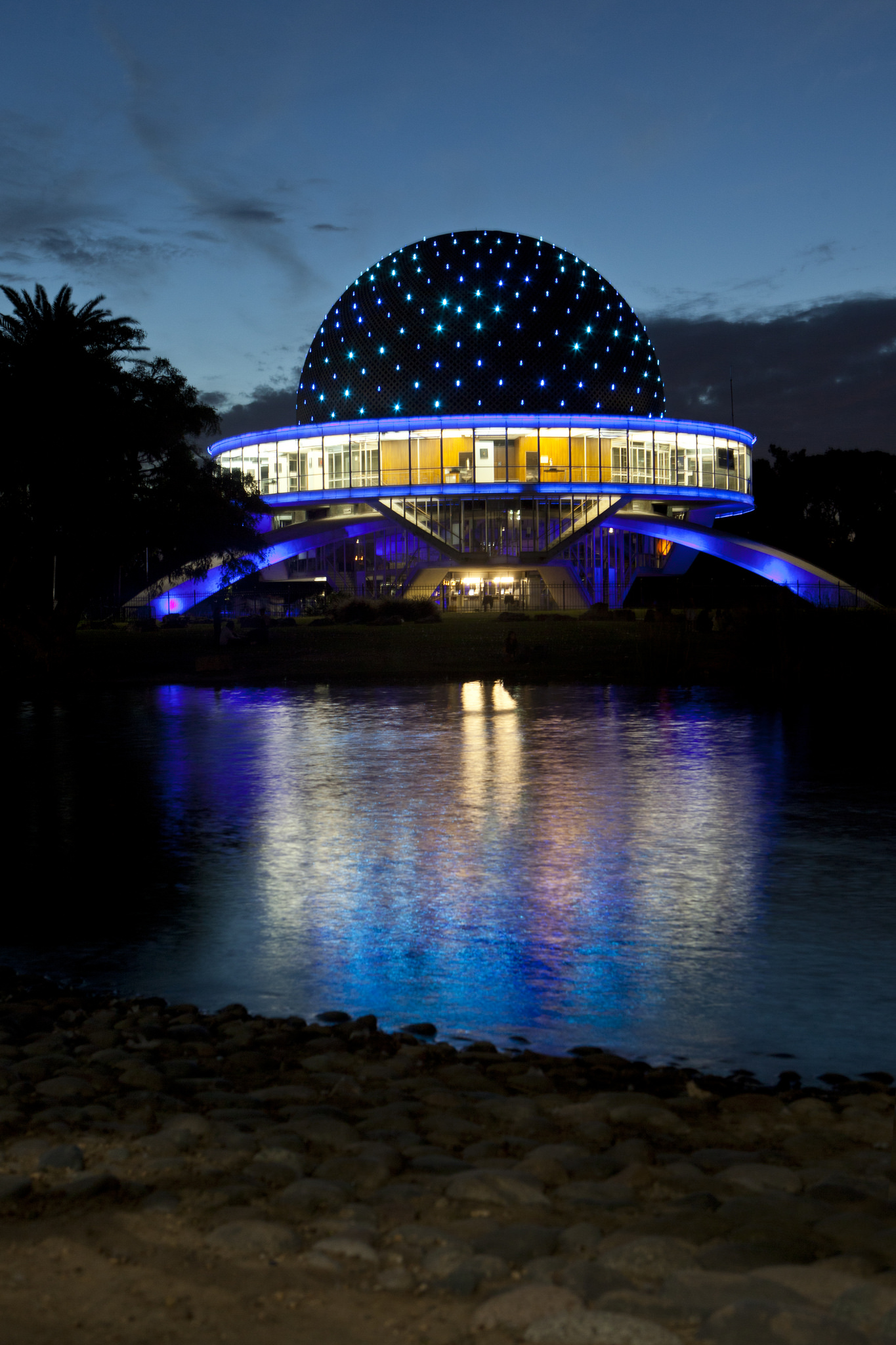 Kids will not be bored in B.A.  For kid-friendly attractions outdoors, head for the Zoo de Buenos Aires, a 43-acre home to some animals kids may not have seen before: pumas, tapirs, llamas, cayman, anteaters, howler monkeys, coatis.    Additionally, here reside red pandas, polar bears, six white Bengal tigers (four of them born here), and for the youngest at heart, a petting farm and a seal show.   ♦  Parque Tres de Febrero has acres of space for running and jumping, as well as inline skaes, pedal boats and rental bicycles in all sizes including ones with child seats. There are also food stands, balloon sellers and clowns.  ♦  Palermo’s also got an eye-catching Planetarium (Planetario Galileo Galilei), shaped like the planet Jupiter and fitted with a state-of-the-art, night-sky projection room that stages a 360-degree space show; seats here vibrate during meteorite collisions.  ♦  Museo de los Ninos, located in the Abasto Shopping Center, is really a play center, where youngsters will have fun in discovering Buenos Aires through different miniatures of iconic buildings enjoying activities that focus on exploring everyday activities; crawling through a large-scale sewer/plumbing system, or operating a crane on a building site, or running a TV studio,  or manning a ship, or dressing up in costumes in a little theater.  For small children, there are rides in the patio.  ♦  The motto of Recoleta’s Museo Participativo de Ciencias (Participative Science Museum) is ‘Not touching is Forbidden.”  Even with signage in Spanish, it’s hands on with colorful displays explaining how light, electricity and music work.