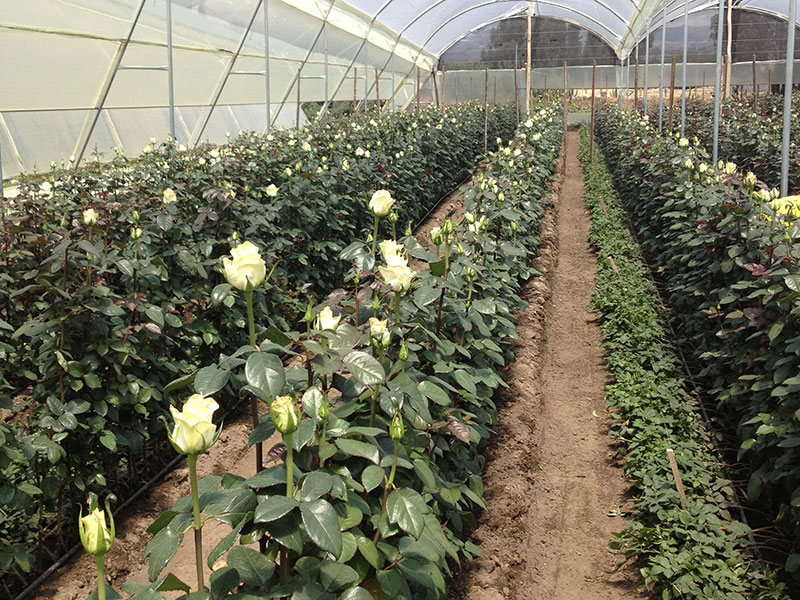 ♦ RETAIL THERAPY in Quito and throughout the country is going to focus on Ecuador’s outstanding  range of handicrafts: super-fine buys in weavings, textiles, ceramics, wood carvings, paintings, silver, gold, vegetable ivory (tagua).  Hone your haggling skills at El Edjido Park, across the street from the Colon Hilton, which turns into an alfresco art gallery of mostly and many very good paintings and some sculpture. Along the northern end of the park, other artisans man of handmade jewelry, alpaca scarves, wooden flutes and other crafts. Nearby and any day is time to spend an hour or two to shopping around for crafts and souvenirs among the 200 stalls of Mercado Artesanal La Mariscal, ablaze with color:  ponchos, sandals, bags, woolly hats and gloves fluffy carpets, tagua nut necklaces, shawls, Ecuadorian football shirts.

♦ The ROSE TRAIL to the flower plantations highlands provides a fragrant journey of color and beauty, and along the way — starting in Guayallabamba and ending in Cayambe —, you learn about flower production in an environment that produces some of the highest quality flowers in the world. Ecuador is one of the world’s leading exporters of roses.

♦ ROAD TO RUINS leads surprising straight to Quito and environs; how many of us have explored: