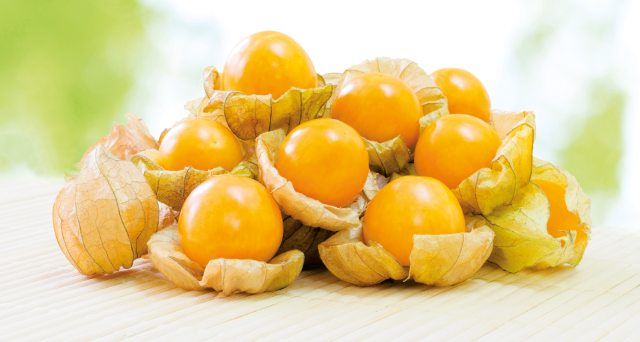 ♦ UNESCO, which in 1978 chose Quito to be its very first city to be declared a World Heritage Site. Why?  Just take a look at the city’s 791-acre historic center, the largest and best-preserved colonial neighborhood in Latin America.  Just consider that the Old Town is home to no less than 40 churches and chapels, 16 convents and monasteries with their respective cloisters, 17 plazas, 12 chapter rooms and refectories, 12 museums.  Of course let’s not forget that relatively small Ecuador sports a second UNESCO colonial city site:  Cuenca.