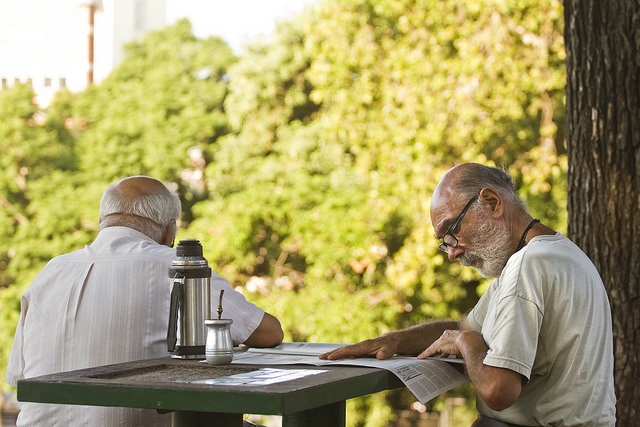 Yerba Mate is a tropical plant that was used by the Guarani and Guaycuru people long before the arrival of the Europeans. Most commonly its dried stems and leaves are combined with hot (not boiling) water to make an energy-packed infusion which is served in a round uncovered gourd called a mate (pronounced “mah-tay”) and imbibed through a bombilla (metal straw). Some Argentines add sugar to the bitter mix. While generally a popular beverage among locals, mate is not served at most of Buenos Aires’ dining establishments, for it is a social drink rather than a beverage to accompany meals. However, it’s on the menu and served with pastries at Porota in Palermo Hollywood, at Mama Racha in Palermo Soho, and at Xcaret in Puerto Madero where your yerba mate comes with a river view.

W is for What’s Cooking and What’s Wild

What’s cooking in BA? On the stove, in the oven or on the barbecue grill,…