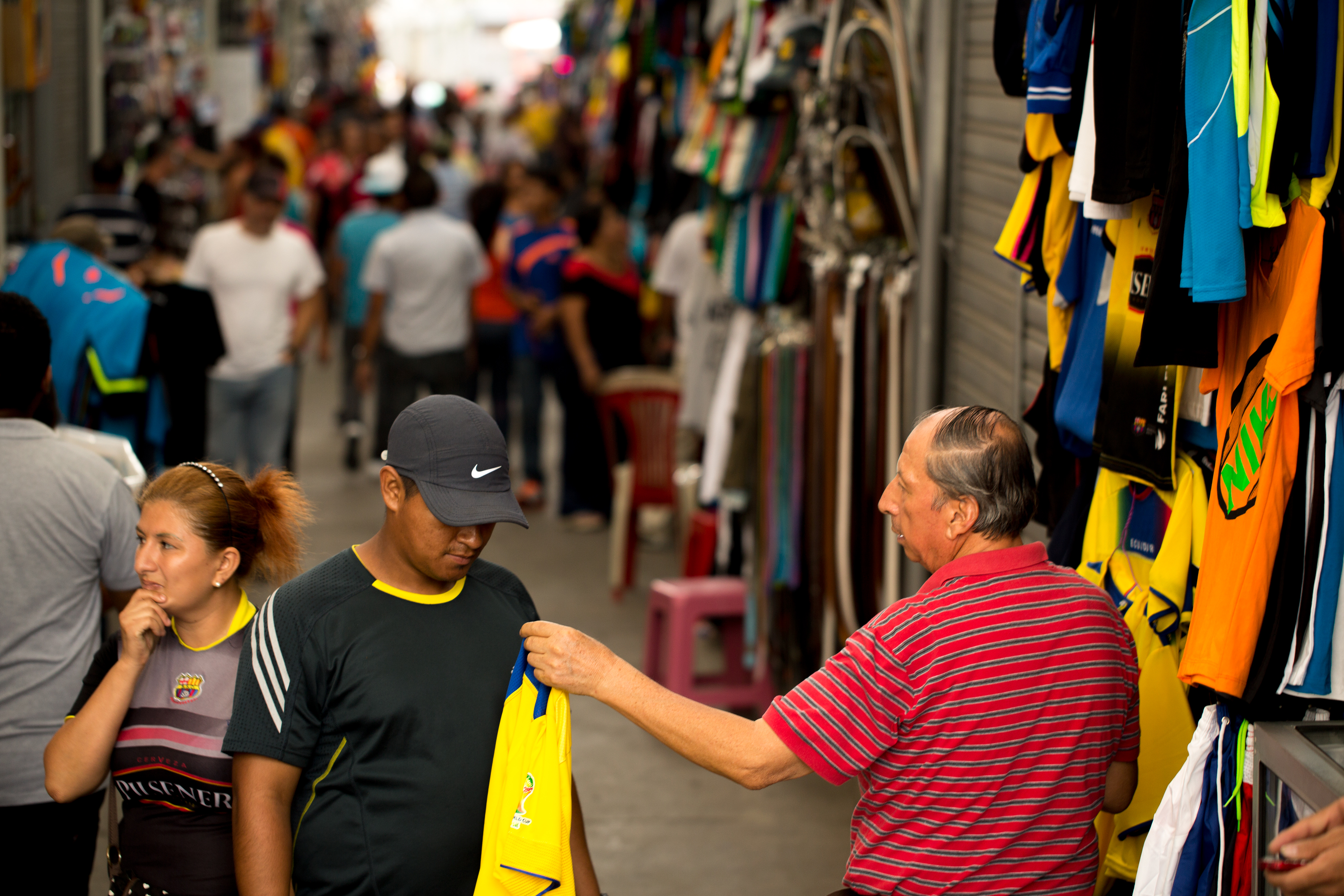 A Tale of Two Teams…

Passion for one of Guayaquil’s two rival football/soccer teams is central to Guayaquileño identity. You are either a barcelonista or an emelexista. There’s no grey area. No middle ground. Fans prepare for weeks (sometimes months) for the big derby day. The stands fill to capacity. Matches are played to the death, even when the teams aren’t performing well in the national league. Bells, fireworks, tens of thousands of people jumping and shouting, Emelec in electric blue, Barcelona in cadmium yellow… A true footballing fiesta, crowned by the custom of hurling toilet paper rolls onto the field in such quantities that they hang from the goal posts and obstruct the goalies during the game.

People call it la fiebre amarilla… yes, yellow fever. With 90,000 spectators that fit (and regularly fill) the Estadio Monumental, one of the largest stadiums in Latin America, fate has made the curiously-named team of Barcelona from Ecuador (and not Spain), the country’s most popular football icon. To quote a crazed fan who once shouted at a television camera: “You are a legend like our beloved Julio Jaramillo, you are the Procession of the Divine Child, you are the fritada, you are the encebollado!” all national icons… Or an even more dramatic cry: “I’ll skip school, I’ll ditch work. I’ll leave everything just to see you!”, the lyrics of the song fans sing at the stadium. And who said football was just a game..?